After losing her father, Fabrizio Fiumi, Director Elettra Fiumi finds Super 8 reels, revealing what looks like orgies. She embarks on a quest to uncover its contents and discovers the legacy of his 9999 Group, one of the least known and most important Radical Architecture collectives who won the Museum of Modern Art’s 1972 “Italy: The New Domestic Landscape” competition and founded one of the first ever discos in the world – a revolutionary multimedia space that was an architecture school by day, a disco by night. Through her exclusive access to their impressive works, the director together with people still today inspired by the group, revives their avant-garde philosophy on the environment and technology through actualizations of their unmade projects.

The film premiered at DOCNYC in 2022. It’s fiscally sponsored by Women Make Movies, has been in development with Documentary Campus Masterschool and pitched at Dok Leipzig and Turin Film Festival’s IDS Academy. It won a grant from the Graham Foundation for Advanced Studies in the Fine Arts and the material that Elettra uncovered has been part of various exhibitions including at the Vitra Design Museum, Design Museum Brussels, the Canadian Center for Architecture, the Venice Biennale of Architecture, Palazzo Strozzi, Museo del Novecento and others. Various museums have supported the film. A short film on the 9999 Group’s Space Electronic nightclub traveled with the Night Fever exhibition for five years.

Extracts are featured in a short film directed by Elettra Fiumi, 9999: Florentine Memoirs, and in a short film on the 9999 Group’s Space Electronic nightclub which is featured in the Vitra Design Museum’s Night Fever exhibition which traveled for five years. And here are some articles relating to the exhibitions associated with her personal documentary on the archives she discovered of her father’s work with Gruppo 9999:

Florence. The radical revolution of the 9999 group - domus

The Great Discovery of the Festival - Criterion Cast 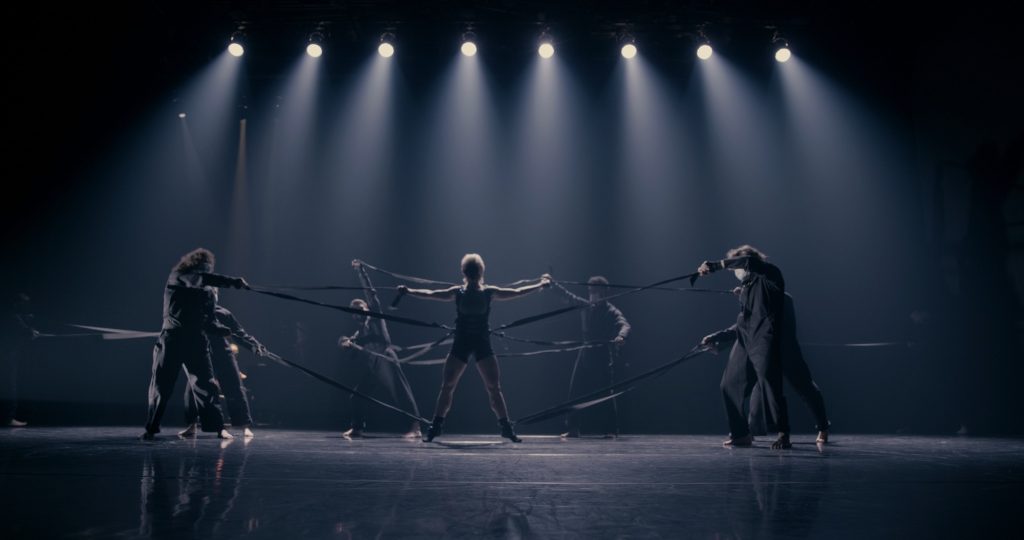 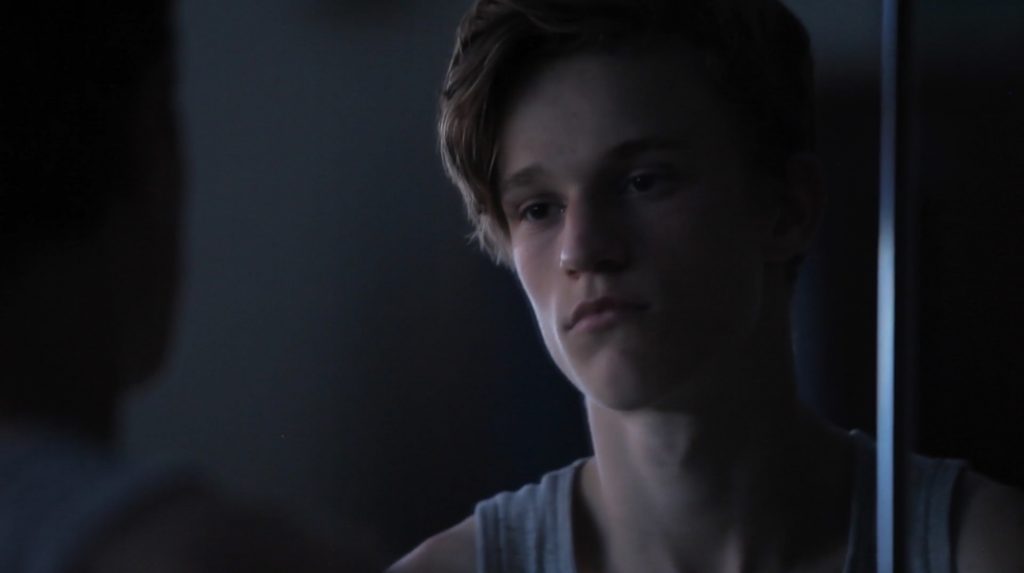 Rocco – Boxing with my Father 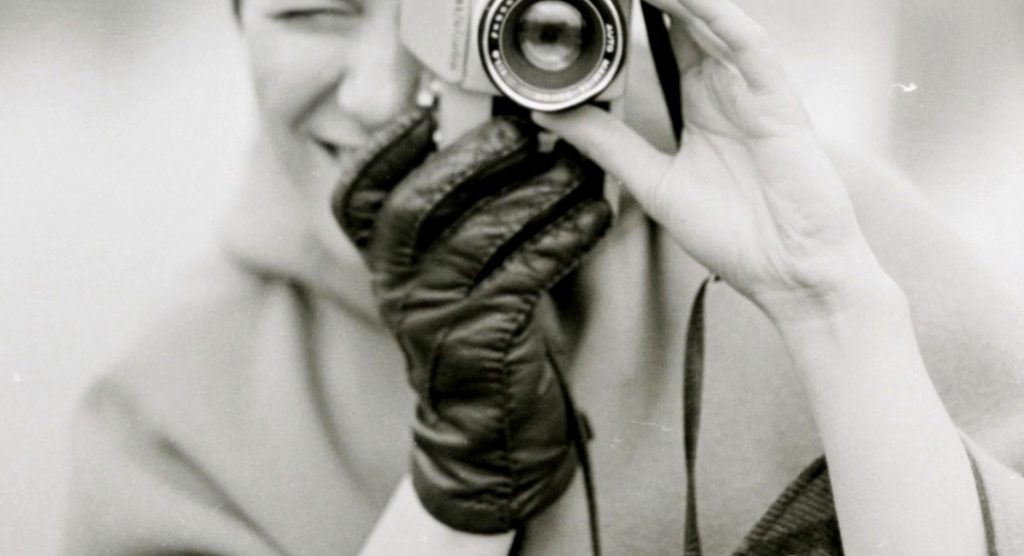