The project “Math Geniuses”, commissioned by the International Mathematical Union (IMU), was in collaboration with the Simons Foundation (a private foundation based in New York that promotes research in mathematics and the basic sciences) and California Story Company, the production company helmed by the award-winning American director John Hubbell. The project consists in a series of nine short videos that document the life and mathematical achievements of each of the awarded candidates of the 2022 edition of the International Congress of Mathematicians. Fiumi Studios mainly conducted the post-production of six of the final nine videos screened during the ceremony and streamed online, but was also very active and involved in the whole process of production, offering a wide range of aids and assistance to all collaborators.

Fields Medals in Mathematics Won by Four Under Age 40

Films in this series 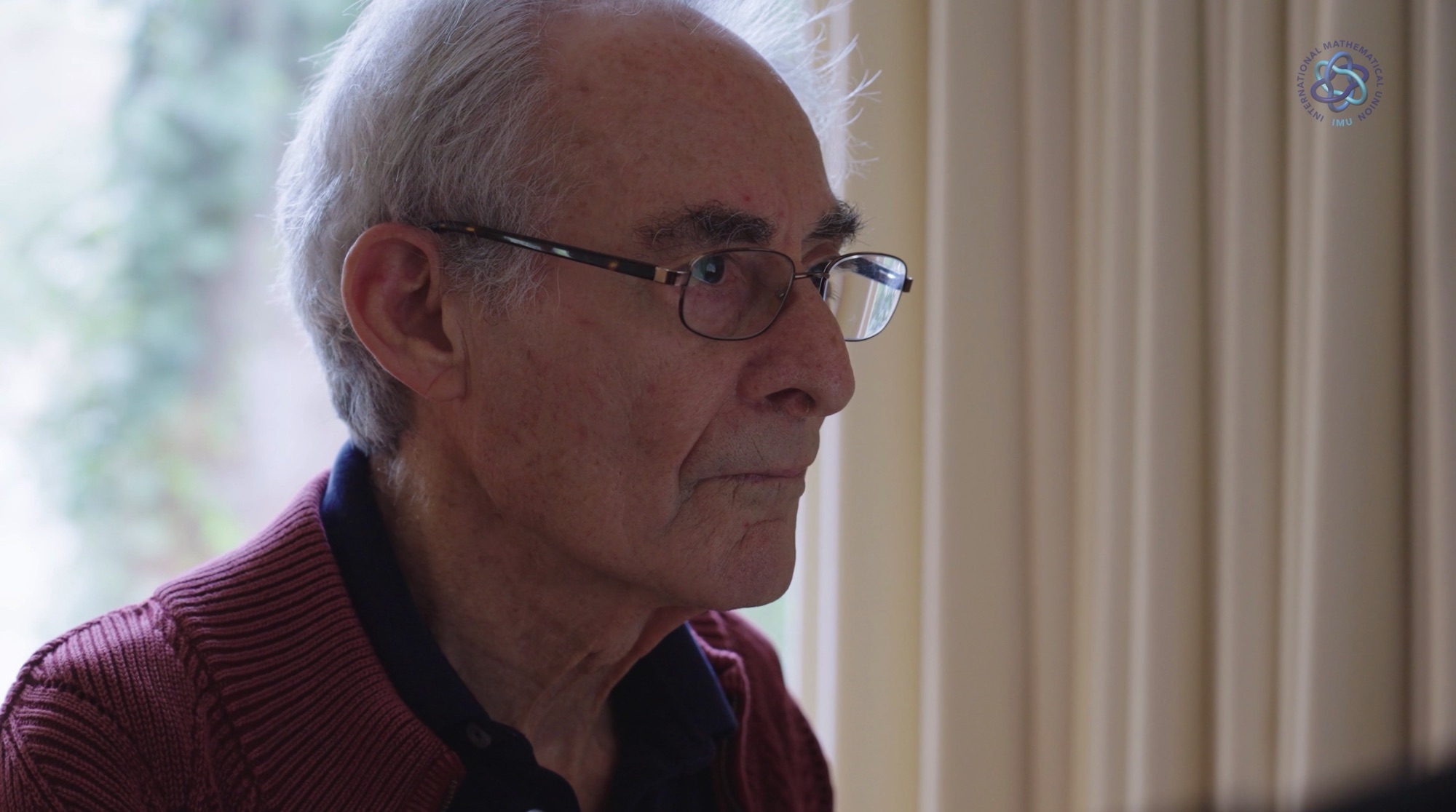 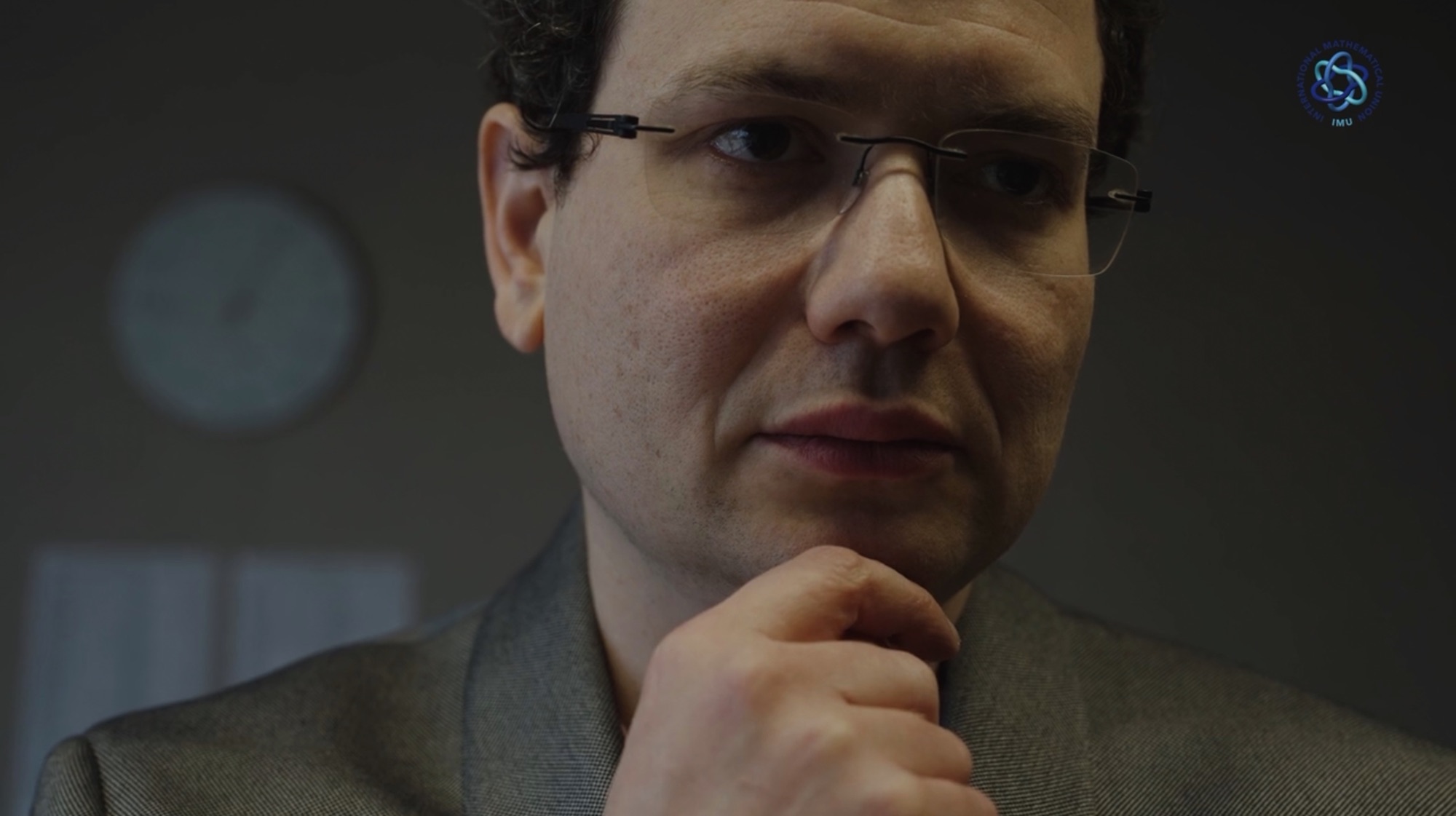 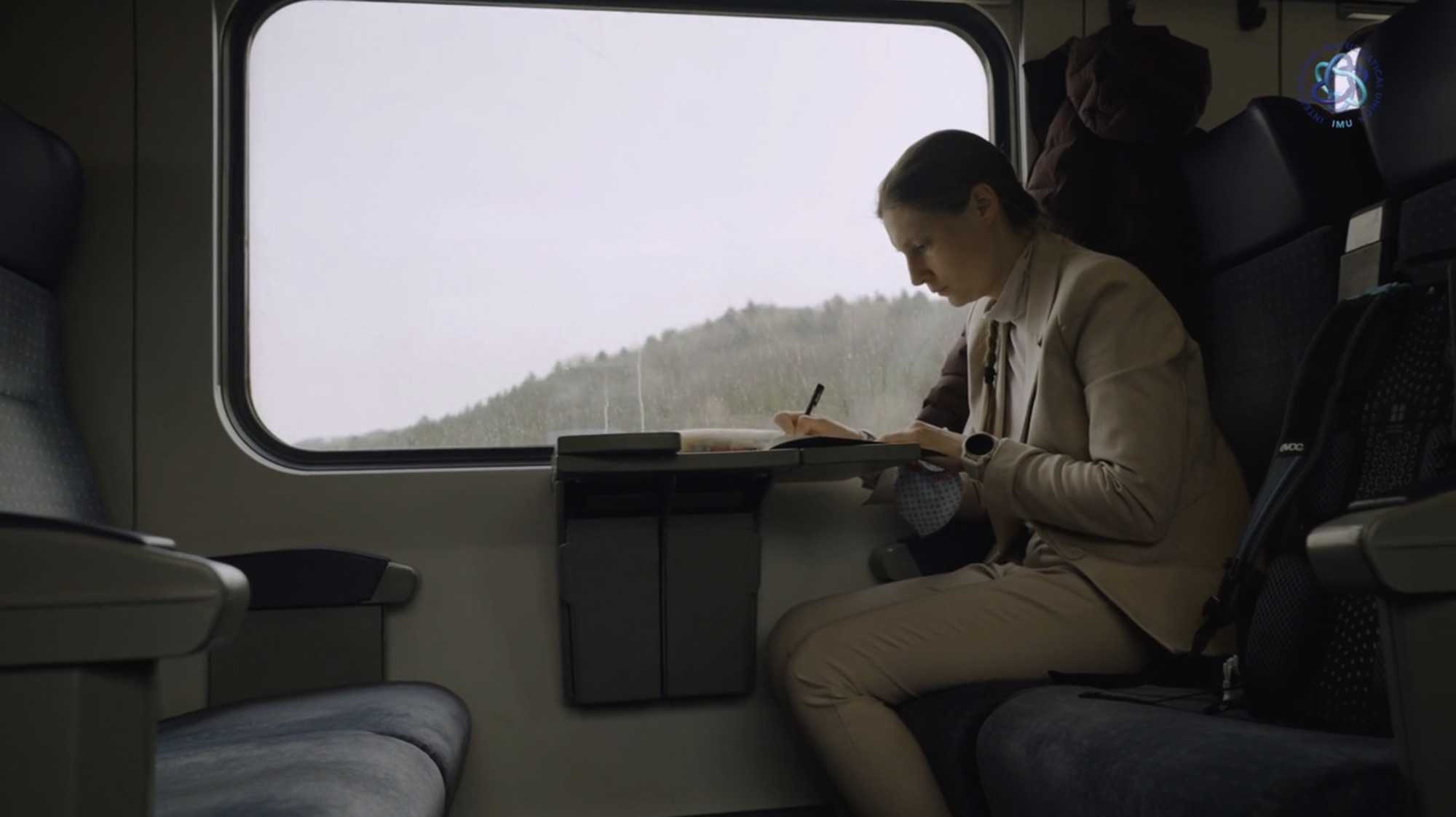 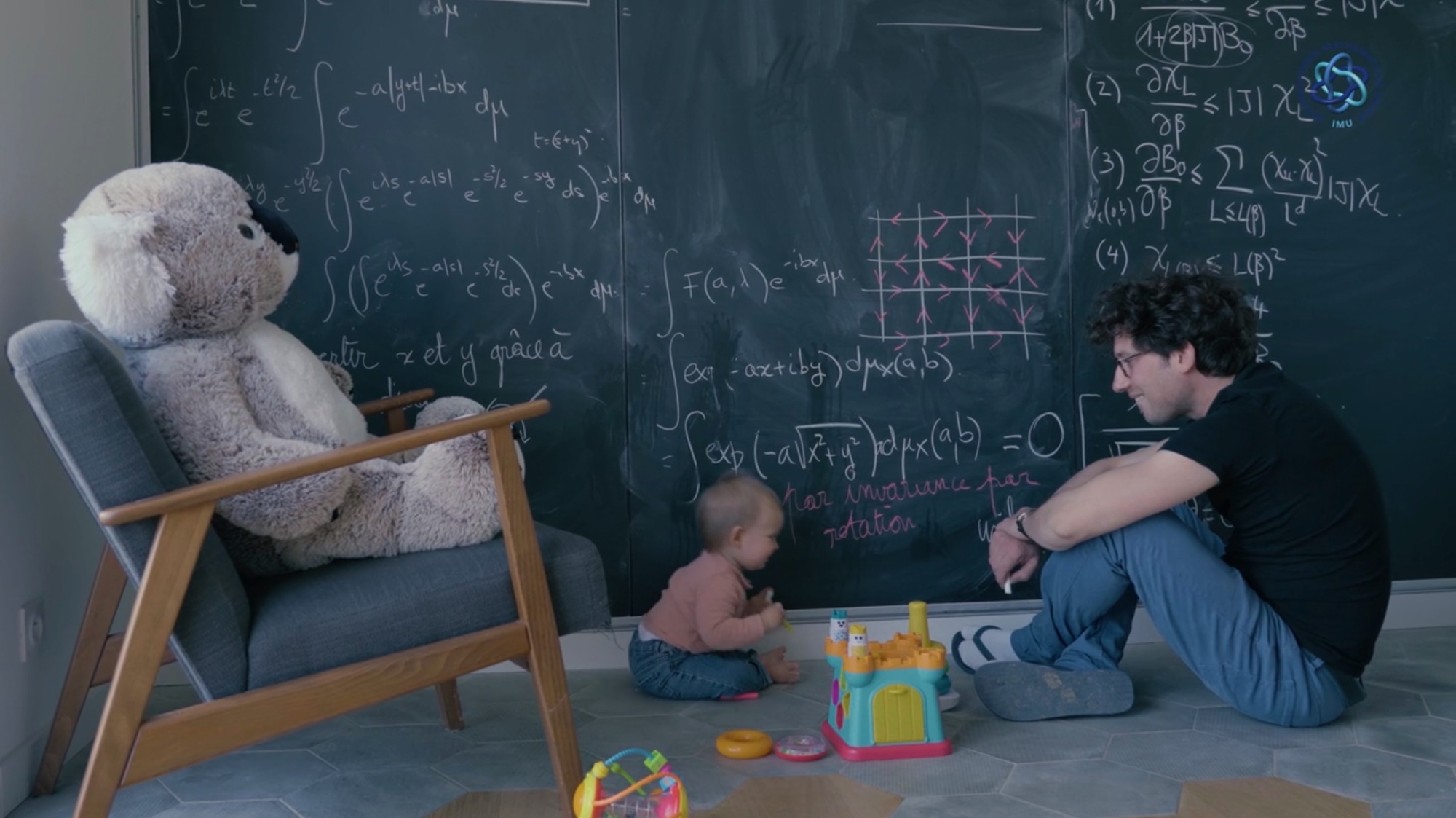 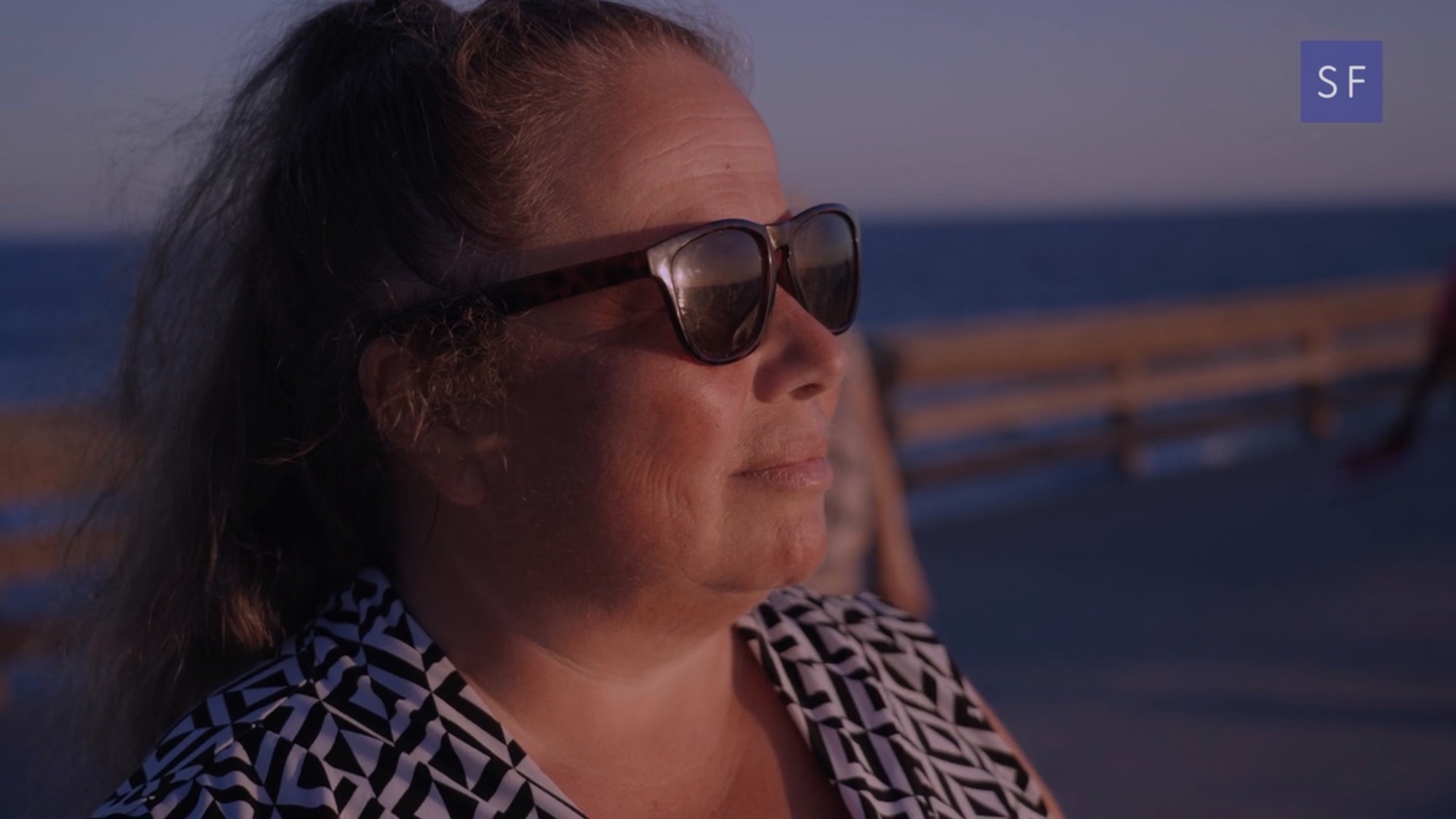 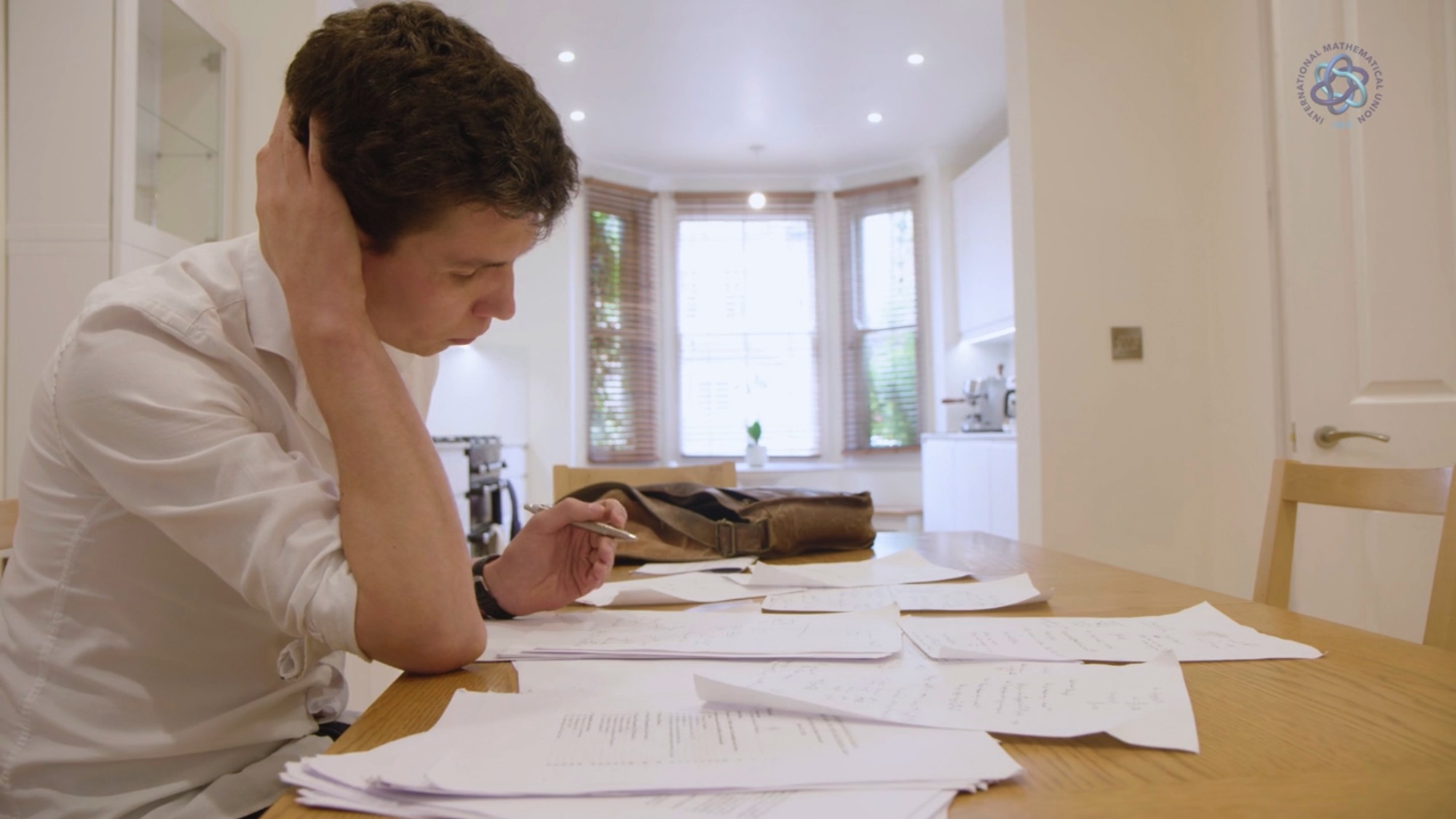 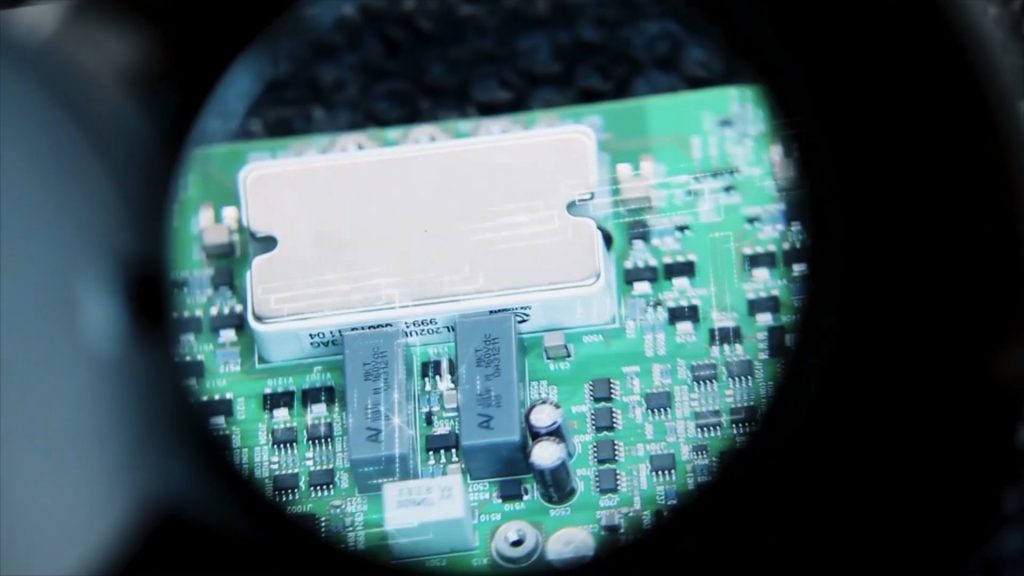 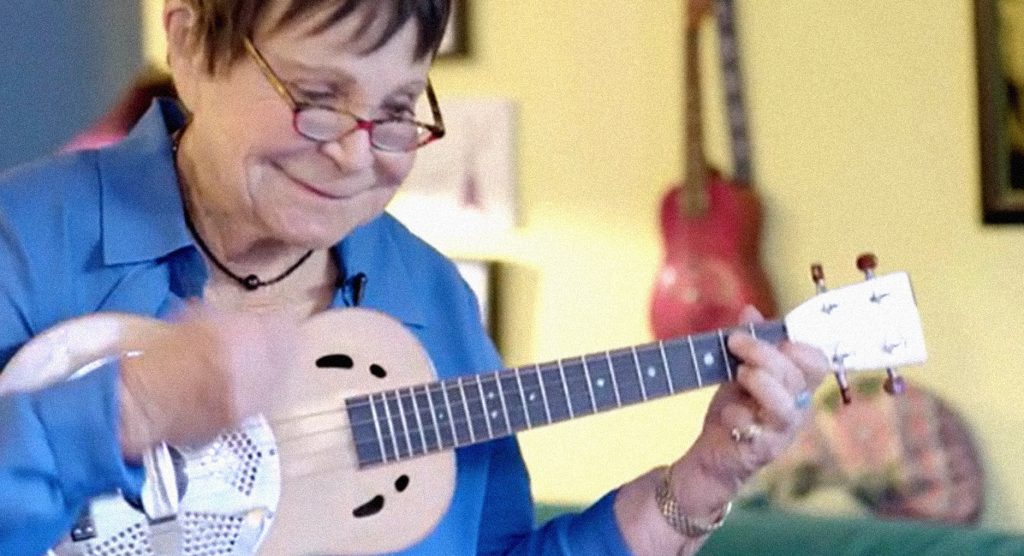