An 82-year old singer-songwriter from NYC is looking for a good time. D’yan Forest, in this video, says she’ll never stop craving intimacy, blaming being bored as an excuse not to continue appreciating your sexual drive.

The performer, who identifies as bisexual, sings about checking out the boys and girls on Tinder and says her desire to date is greater than ever. Forest feels as though she connects more with younger men and loves conversing with them but feels as though she’s too old to attract them. “It’s rough and I would love to have sex,” said Forest, adding, “I’m not giving up hope.”

These Vintage Ladies Prove Sex Never Goes Out of Style

The Post followed Mann and Vereday on an excursion to Babeland, a sex shop in downtown Manhattan, where they browsed the toys. The vibrators were appealing to Mann, while the collars and leashes that could also be found in a pet shop were “a little scary” to her. 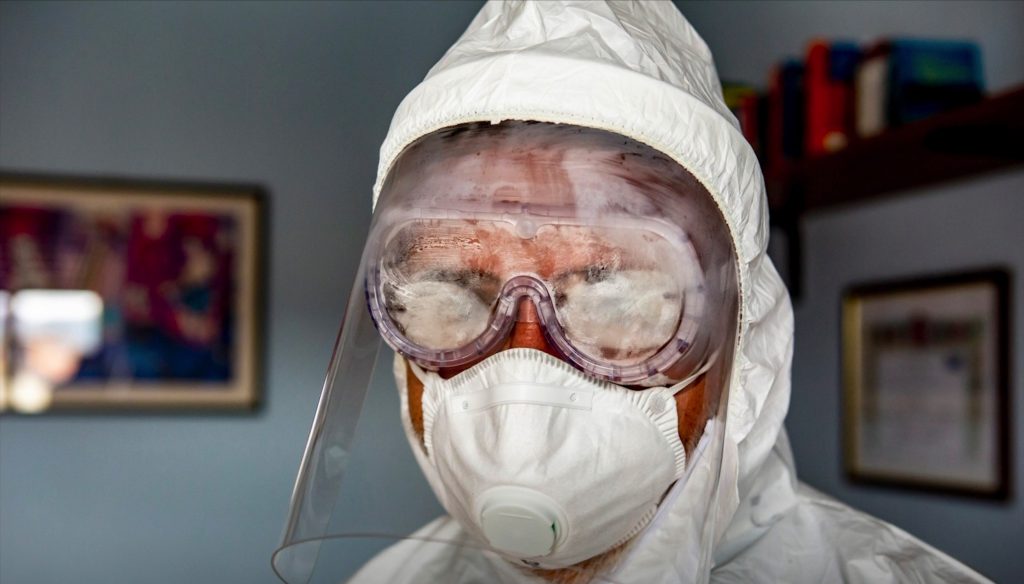 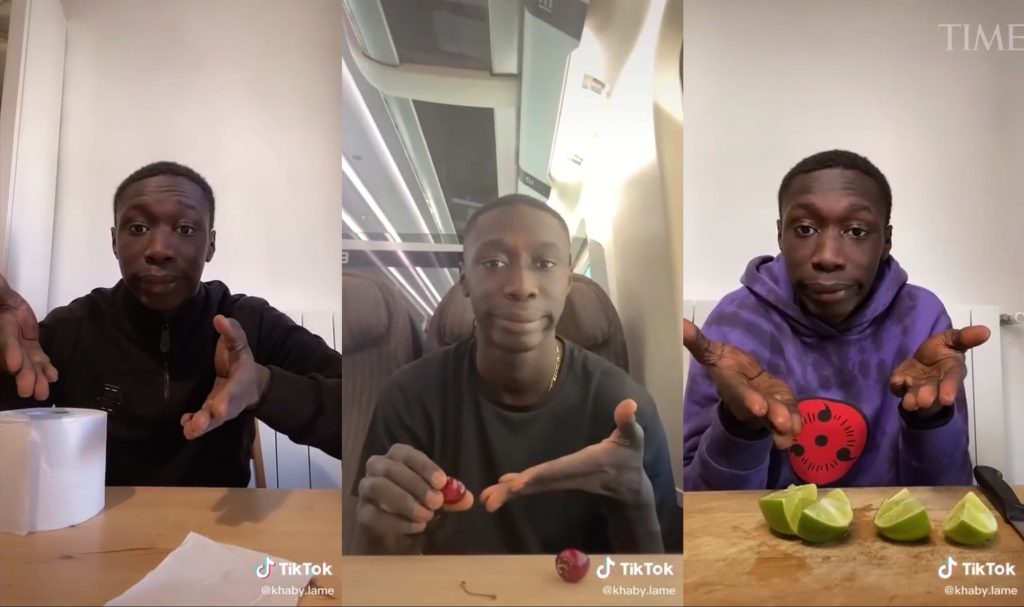 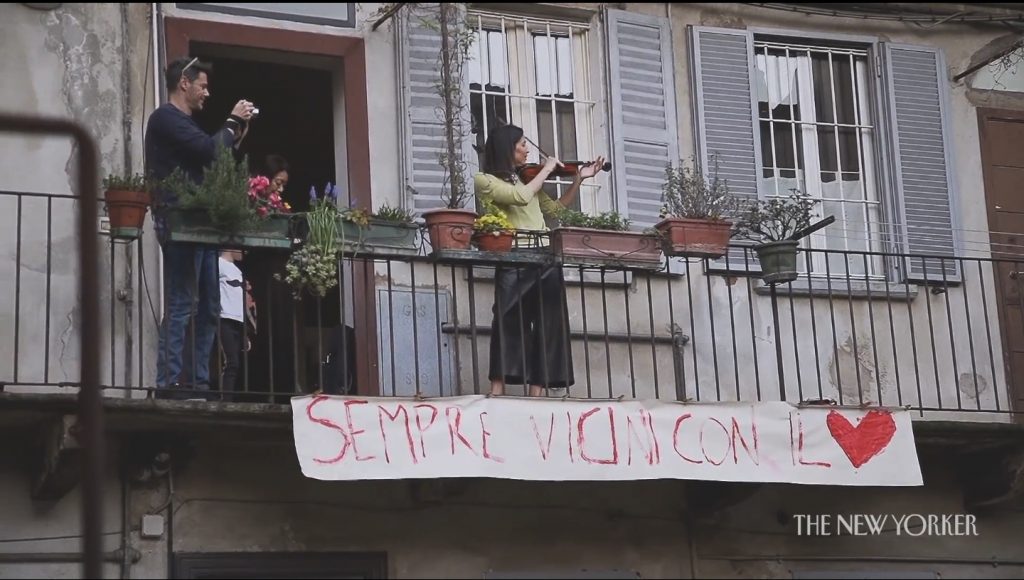 Meet the Italians Making Music Together Under Coronavirus Quarantine